The clear, colourless 30 % Sodium Methylate in methanol liquid is the most commonly used catalyst in biodiesel production. Key factors are the good availability on the market and the markedly lower price compared to other alternative catalysts such as Sodium Hydroxide (KOH), for example. The alcoholate Sodium Methylate is a daughter product from electrolysis of Sodium Chloride and is virtually anhydrous.
Molecular formula: CH3NaO
CAS number: 124-41-4
Physical state: liquid
Density: 0.98 g/cm³

2. Important raw material to synthesize sulfadiazine, sulfamethoxazole, sulfa synergist and the like.

5. Change the fat structure so that it is suitable for margarine.

6. Widely used in perfumes, dyes and other industries.

7. Mainly used as condensing agent, strong alkaline catalyst and methoxy agent for the preparation of vitamin B1 and A, sulfadiazine and other drugs.

8. Little can be used in the production of pesticides.

9. Used as the catalyst for processing edible fats and oils (especially processing lard). 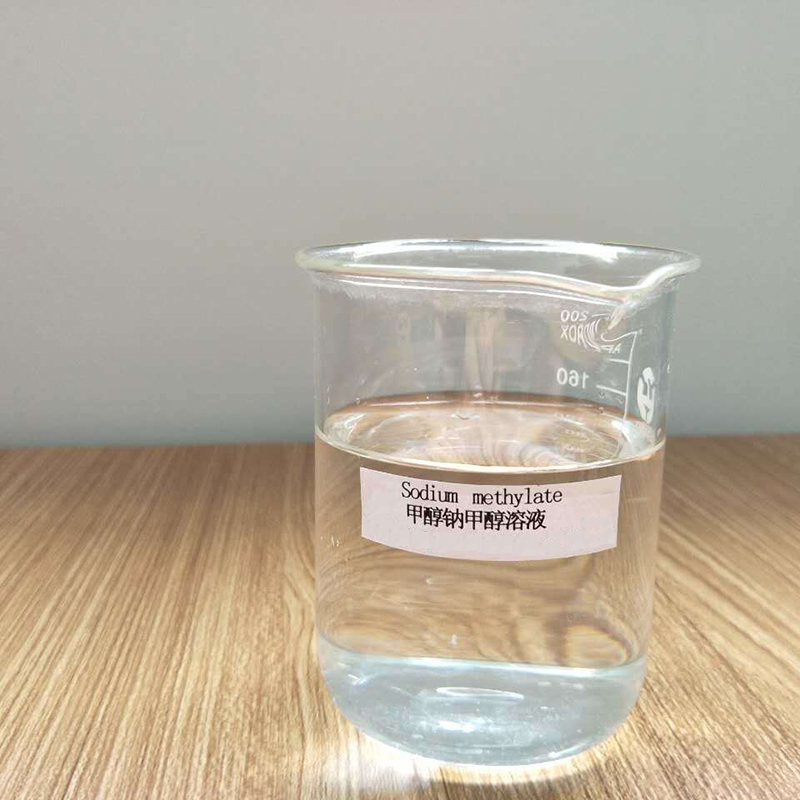 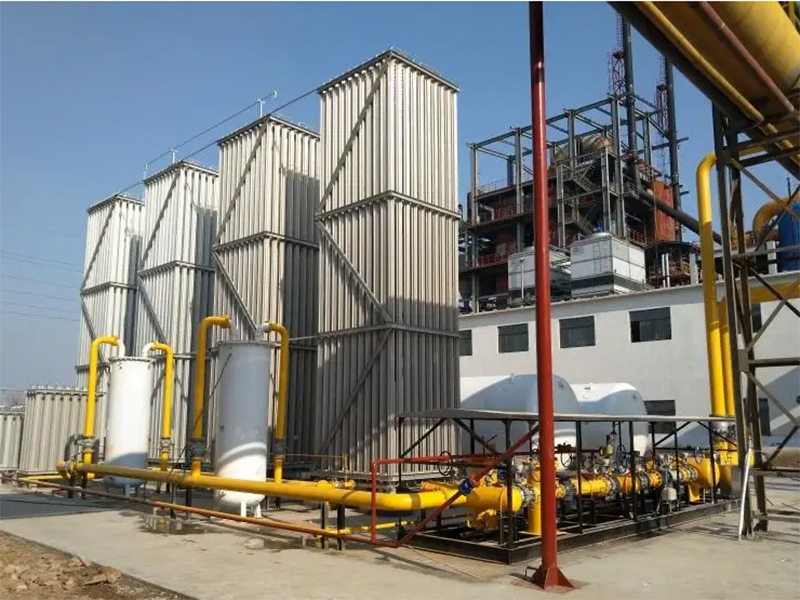 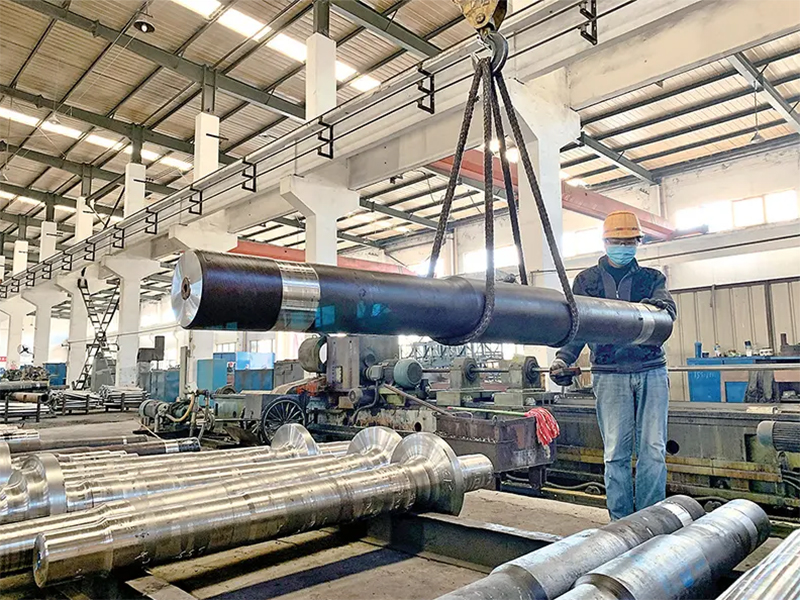 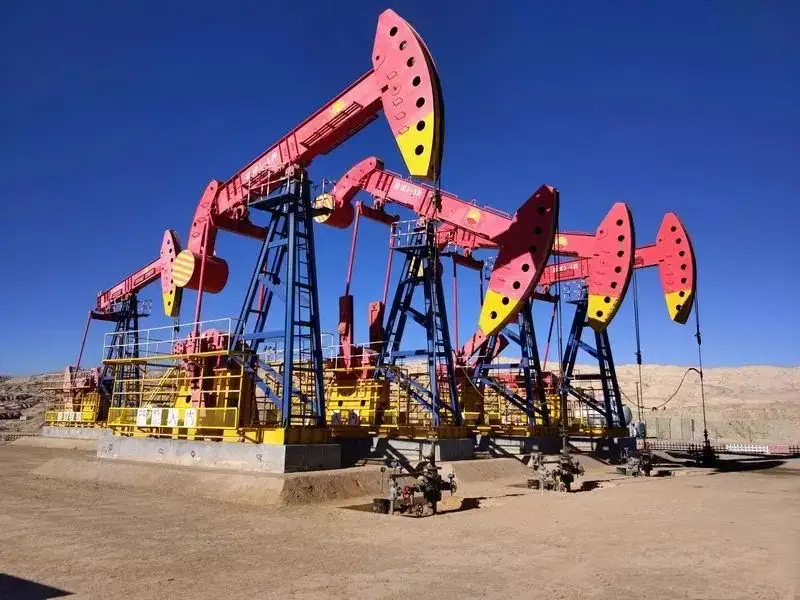 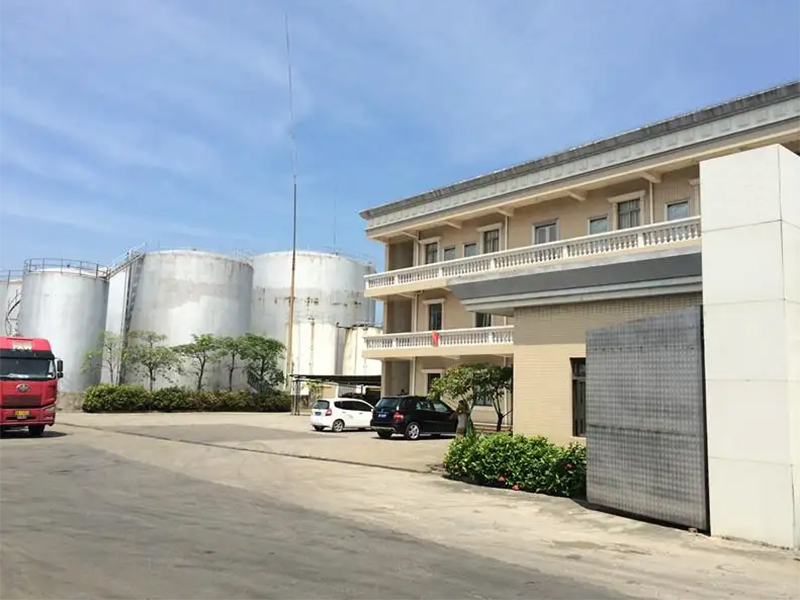 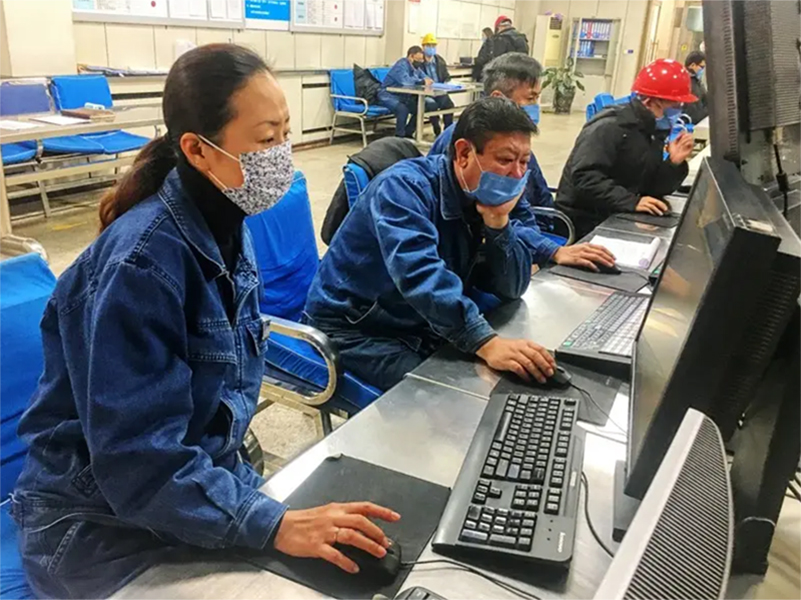 Liaoning North Petroleum Equipment Co., Ltd. is a specialized foreign trade import-export company. The company was established in 2019, we are located in Shenyang city, Liaoning province, with convenient transportation access. All of our products comply with international quality standards and are greatly appreciated in a variety of different markets throughout the world. We have over 10 employees, annual sale of 2021 is over USD 2,500,000 and are currently exporting 90% of our production worldwide. Our main products are oilfield equipment and its spare parts and chemical goods such as 1-hexene, N-hexane, ethane,propane,methylbenzene and so on.Our products are exported to Russia, America, Thailand, Saudi Arabia, Kuwait, Indonesia and other Western countries. Our company with high-quality products, good service and competitive prices, customers establish a good reputation, sincerely welcome home and abroad to discuss cooperation. Our general manager with the staff sincerely hope that the good reputation at home and abroad to establish long-term customer relations and mutually beneficial cooperation and common development.