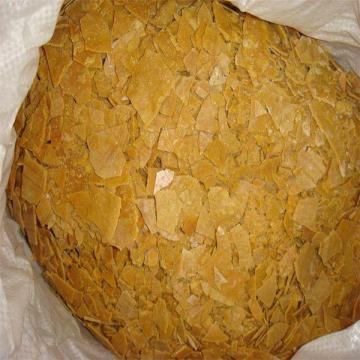 Brownish yellow flakes or solid. Easy to be deliquesced, will decomposed and release hydrogen Sulfide at its melting point. Dissolved in water and ethanol. It presents strong alkaline when dissolved in water. It will generate hydrogen sulfide when reacting with acids. 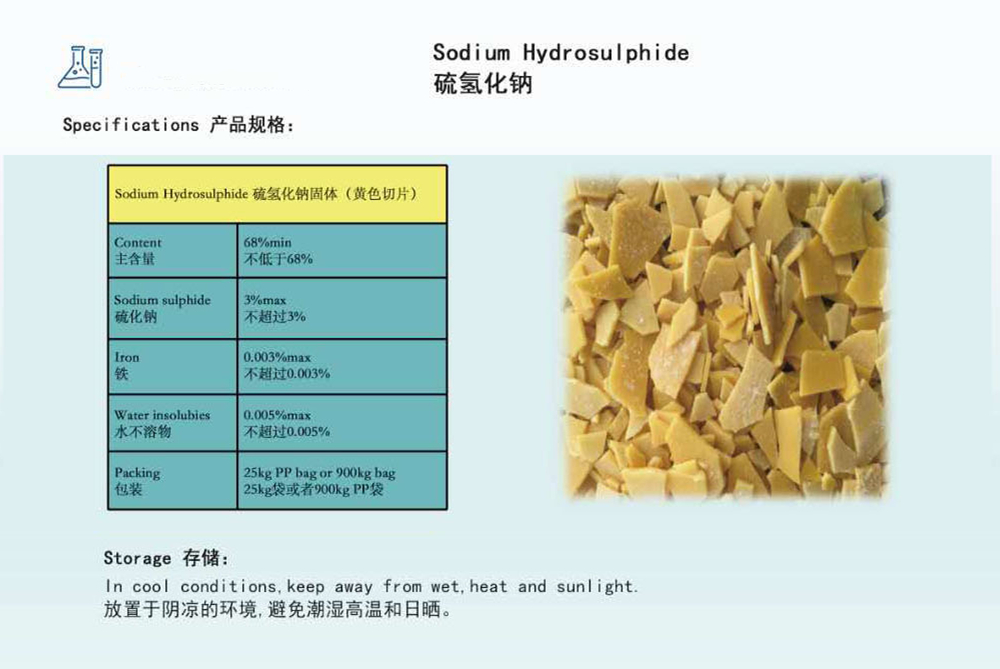 Used in organic synthetic and preparation of sulfur intermediates and auxiliaries in dyes industry. Not only being used in hair removal and tanning in leather industry, but also in wastewater treatment. For the chemical Fertilizer industry. It can take off the sulfur which is one of compositions for monomer desulfurizer of the activated carbon, and also are the raw material for manufacturing the Ethanethiol and semi-finished ammonium sulphide. In mining industry, a large number of NaHS are used for copper beneficiation. Staining for sulfite in Man-made fibers industry also is one of NaHS purposed. 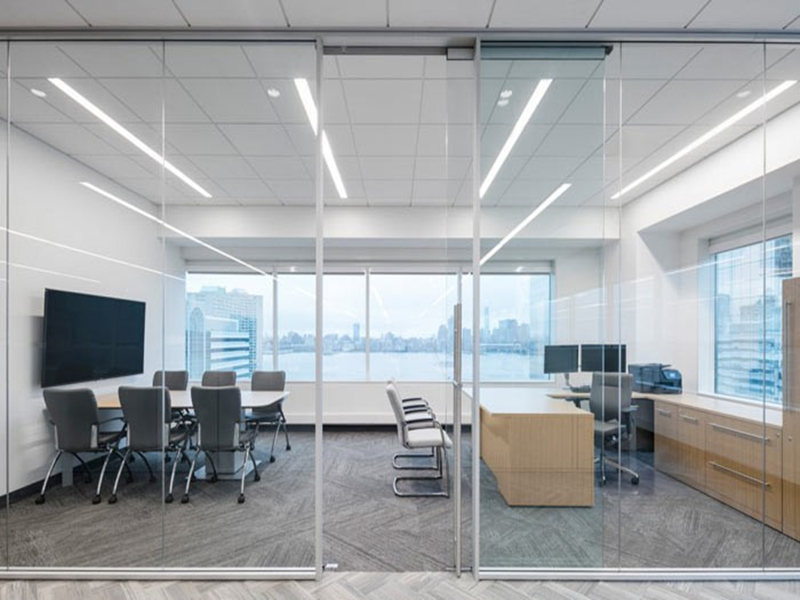 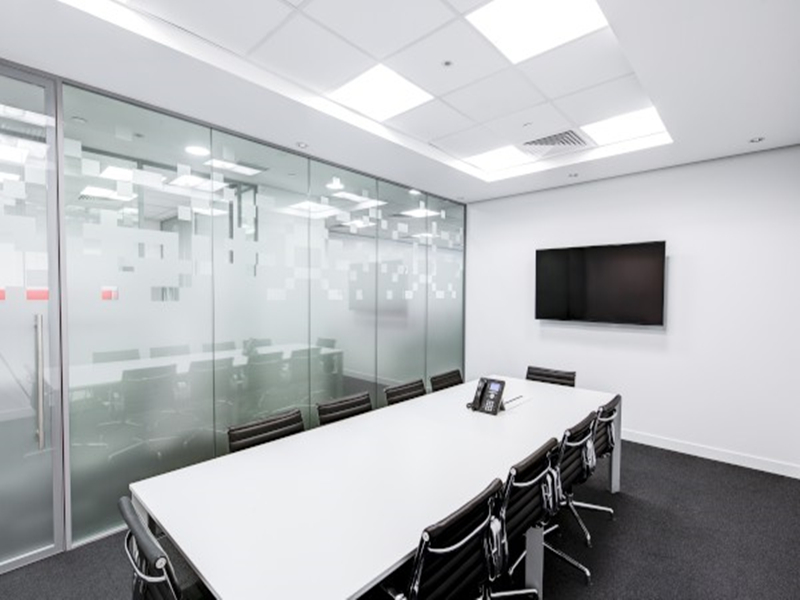 Our general manager and company history
Mr.RANDY CHAI graduated from ChongQing University with bachelor's degree for INTERNATIONAL TRADE.
Mr. CHAI has worked in the world top 500 business group (national owned company) for 5 years ,responsible for developing the European market.
After graduation till now(over 10 years ) Mr.CHAI keeps on working in international trade business area (including 5 years working for world top 500 business group ) . So he has rich trading experience in trading ,shipment service ,Custom clearance, Customer service and he has got high praise and friendship from his customers all over the world .
Since 2014 , Mr.CHAI established "GLOBAL OVERSEAS GROUP LIMITED" in HK and started his own business .
In 2015 we established our own ethylene ripener factory .
In 2015, Mr. CHAI established "TIANJIN LIHE TRADING CO.,LTD"in CHINA.
Through 6 years' development , our products has been extended over 20 kinds , including chemicals , ripener , fresher , hardware , steel products , machines .... and we are growing up to be a Comprehensive international trading group .