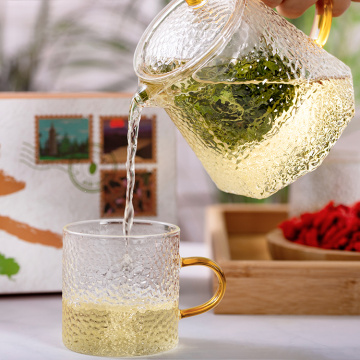 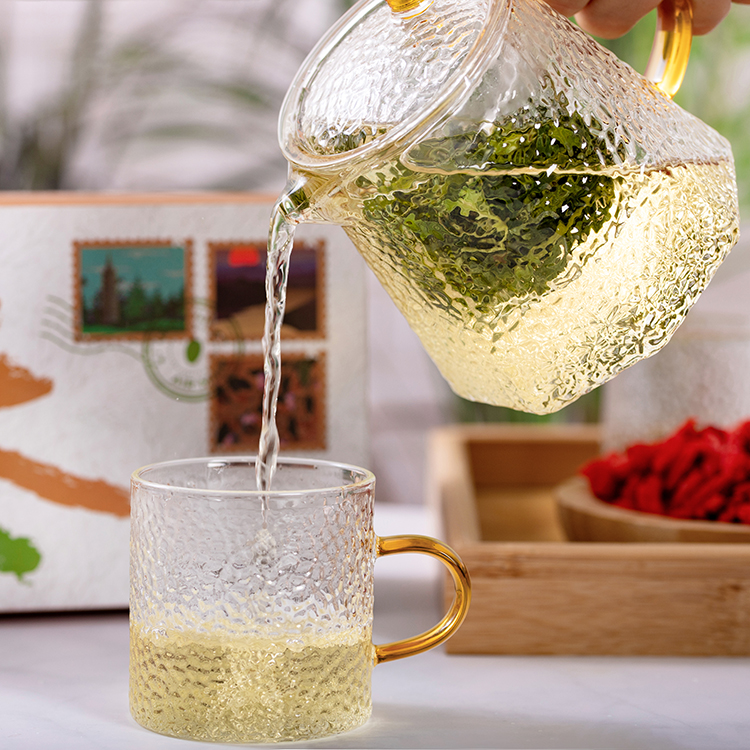 What are the health functions of wolfberry bud tea? 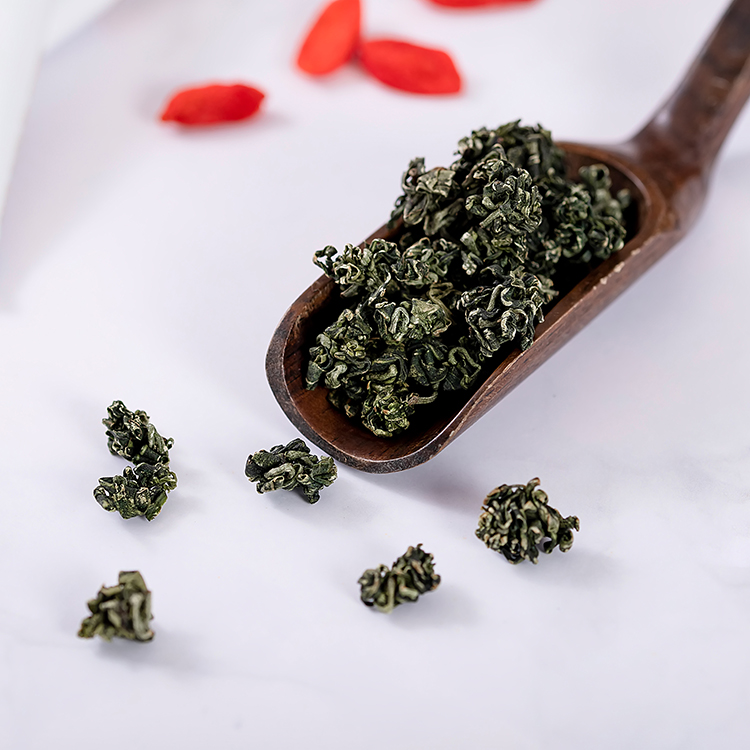 What are the nutritional value of wolfberry bud tea?

Lycium barbarum leaves are rich in trace elements that are closely related to human health. Mineral elements such as zinc, iron, copper, magnesium, calcium, potassium and other elements are rich in content, which provides a certain anti-aging and prevention and treatment of coronary heart disease for wolfberry leaves. Calcium is one of the most important trace elements in the human body. Calcium is closely related to human osteoporosis, diabetes, hypertension and other diseases. Research results show that the calcium content in wolfberry leaves is as high as 59mg/g, which is 52 times that of wolfberry and about 10 times that of green tea. At the same time, the elements of Fe, P, Na, Mg in wolfberry leaves are also higher than that in wolfberry leaves.

Ningxia Red Power Goji Co,. Ltd. is a high-tech enterprise integrating R&D, production and sales of high quality food and pharmaceutical grade liquid and dry Goji products. We have, devoted ourselves to the development of innovative technologies and methodologies for the high value processing of Zhong Ning Goji Berries to lead the upmarket development of new health and [super food" products derived from Zhong Ning Gogi. Red Power Ltd., is a clear leader in the industrialization and promotion of the high-quality economic development of Zhong Ning Goji industry, by construction of model enterprises and emphasis on utilizing advanced manufacturing technologies.

In cooperation with Zhong Ning Goji Industry Group, Ningxia Red Power Goji Co,. Ltd. has an established plantation of 500,000 mu (3400 Hectares) of Zhong Ning Goji Berries. This capacity, along with our cohesive team, advanced technology, wide range of products and our continued emphasis on innovation keep us at the forefront of high speed creation of value for partners. 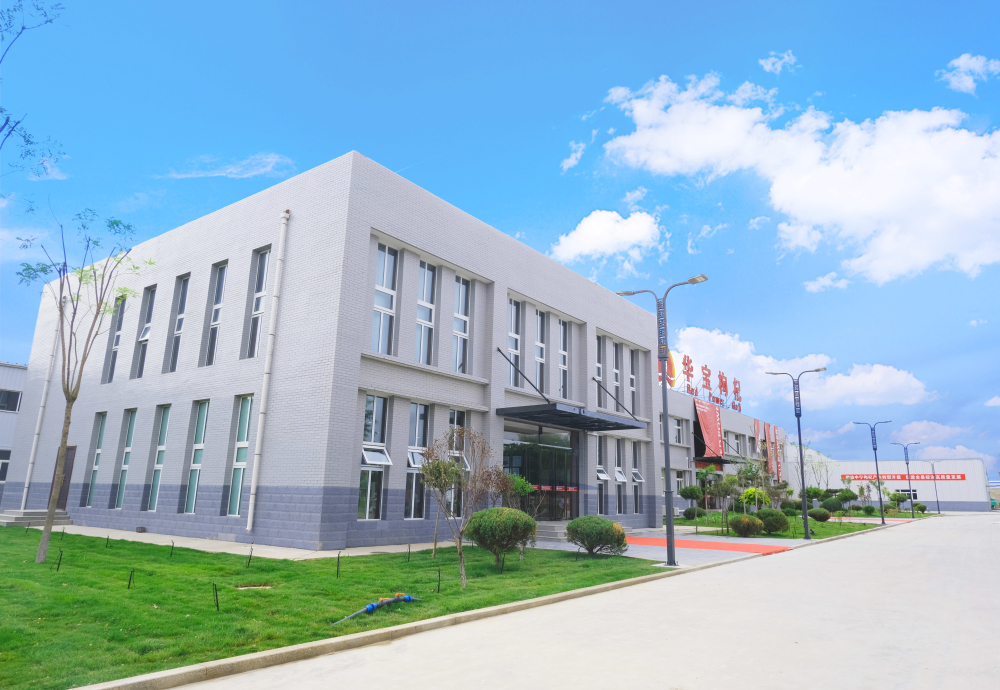